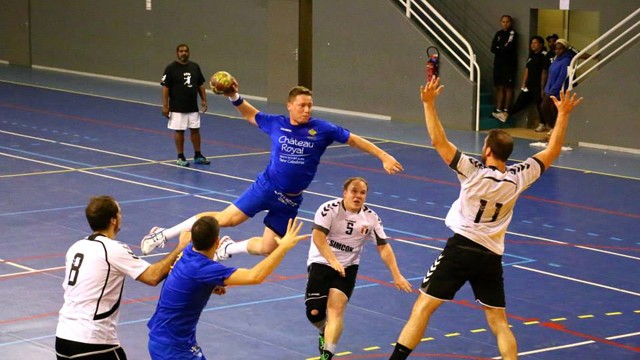 Sydney Uni HC narrowly beats St Kilda HC in the final of the Coupe des Clubs Champions d’Oceanie (Oceania Cup) 24:23 and qualifies for the 2014 IHF Super Globe to be held in Doha in September.

The Salle Omnisport de l’Anse Vata in Noumea – New Caledonia was host to the Oceania Club Championships from the 16th to 21st of June.  The recently renovated arena (also host of the 2011 Pacific Games) saw 4 of the best handball teams in the region compete for the title of Oceania Champion and a spot at the IHF Super Globe. As the defending Australian and Oceania club champions, Sydney Uni certainly started as favourites into the tournament but …were determined to make their first appearance in Qatar.

Despite missing Coach Enders, who was away taking care of his newly born child, the defending champions beat New Caledonian club ACB Poya by a 22 goal margin (35:13) before taking a narrow one point win against St Kilda Melbourne (22:21). Thanks to a 3rd victory in as many games, against host club AS Dumbea (41-23), the boys led by Australian national team coach Jan Ottosen, managed to finish the preliminary round at the top of the ladder securing a spot in the championship final to be played on Saturday 21st June.

As some would say, History repeats itself and despite missing 2 of its playmakers (Stephane Blaise due to a Achilles injury and swedish centerback Jonathan Lennstrom sprained ankle in the last group game) the Gold ‘n Blues managed to secure the Oceania Champions title and a spot to the 2014 IHF Super Globe. 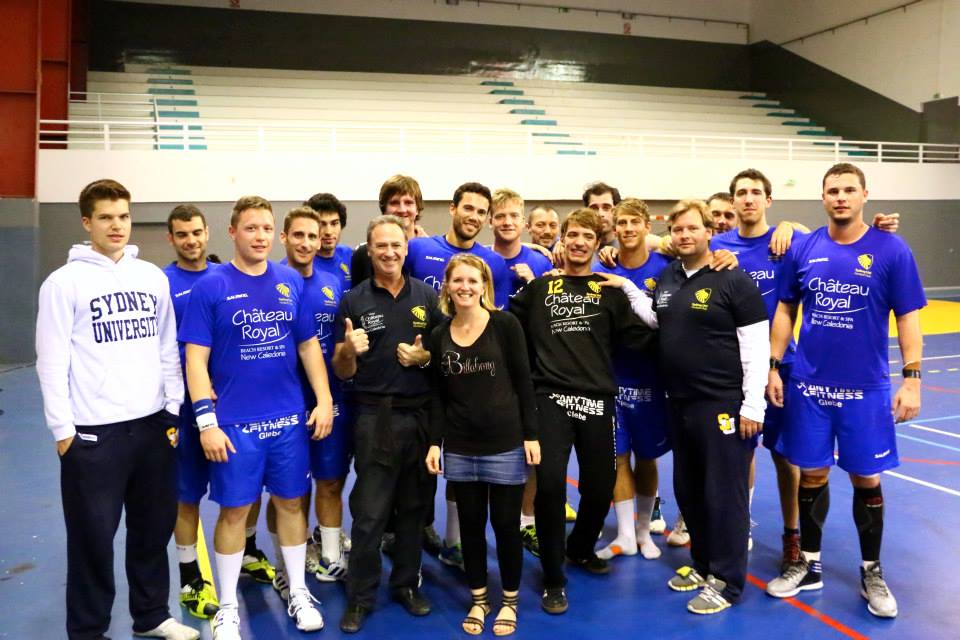