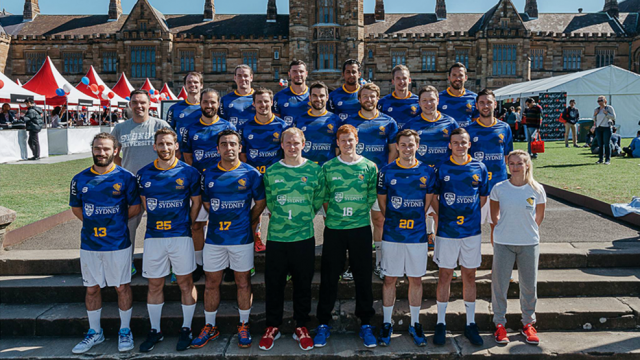 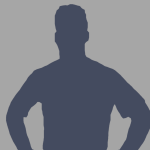 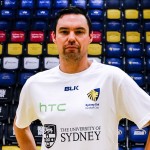 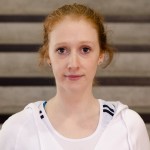 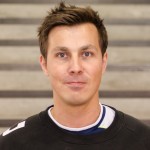 After a string of injuries forced Philipp Enders into involuntary retirement, he’s had a stellar first year as Sydney Uni HC’s coach of the mens teams in 2011. A highly successful junior coach in his native Germany, where he coached AMTV Hamburg U16 to the state title, he also brings in his experience as a former NSW representative player and centre back of the AHF Southern Stars.